In the 1980s, the late Bulgarian Contessa Nadia Farber and her husband purchased this prominent property on a magnificent hill overlooking the Northern and Southern coasts of the Caribbean island of St. Croix.

Farber was so enchanted by the 360-degree views that could be found at this location that she wanted to build her very own lavish Caribbean Castle. And build it… she did.

Influenced by the both the Moorish and the Oriental architecture & design of the Contessa’s Bulgarian homeland, as well as her own travels, the Castle boasts nearly 10,000 square feet of living space. Or, in the Contessa’s case, Partying & Entertaining space.

The castle is festooned with Moorish archways, sparkling murals, a mermaid mosaic, and has plenty of space for dining and entertaining.

And, of course, there are the views. Those beautiful views.

Throughout the home, or should we say Castle, you can see how the white-washed walls and over-sized arched windows were crafted to maintain the focus on the stunning Caribbean views.

After all, it was the views that made the Contessa purchase the property in the first place.

And though the color palette is much softer, the rest of the decor aesthetic has an 80s Glam feel to it. The new owners would need to either embrace this retro vibe or do some work to upgrade the interior furnishings and decor.

But did I mention the views?

Intended as a vacation home and a place to throw lavish parties, the white-domed palace – known as The Castle of St. Croix, was the talk of the island and high society from when it was completed in 1989 to when Farber passed in 2014.

You can see from the expansive living and dining areas; this Castle is ideal for large groups. That can include friends, family, or – for those who wish to follow in the countess’ infamous footprints – lively parties.

And, of course, not to be redundant… but everything in this house is about the views!

The lavish estate was originally put on the market for $15 million but has since been reduced to just shy of $10 million. It features six bedrooms, an expansive swimming pool, a pool house, and a gatekeeper’s cottage.

During her ownership, the Contessa continued to acquire surrounding lands, so the house now sits at the center of 102 private acres which stretches all the way from the hilltop to the beach below.

The estate culminates where the waves gently meet the palm-lined beach, with the former marine lab’s pier alongside.

Adjacent to the yacht club,  with its sheltered lagoon just opposite the spectacular Buck Island national park, this spot is considered one of St Croix’s most desirable locations.

Ahhh… there but for the grace of $10 Million to spare… go I.

I can just picture Childhood Me wanting to yell “I’m the King of the Castle, and You’re the Dirty Rascal!”  Although, I suppose that wouldn’t go over well with the locals.

Thanks, again, to Christie’s International Real Estate for providing a unique glimpse into these fabulous luxury homes. 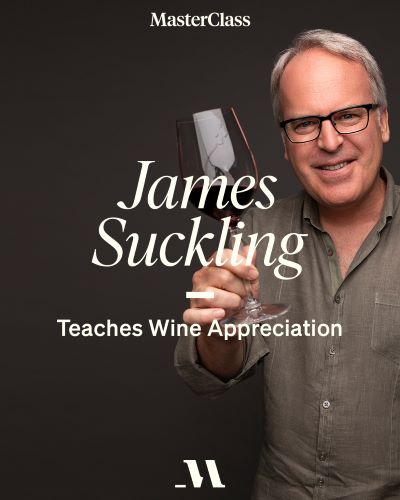