The idea of using Coca-Cola® as the base of a BBQ Sauce may not be intuitive, but the result is truly delicious.

I’ve actually heard of using Dr. Pepper or Root Beer to slow-cook pulled pork, but I had not made the leap to Coca-Cola. That was, at least, until I tried this recipe.

Although the original one I tried was slightly different, this is the final version that I landed after much trial and error on cooking instructions and measurements.

In the end, this Homemade BBQ sauce is super easy to make and very, very tasty. 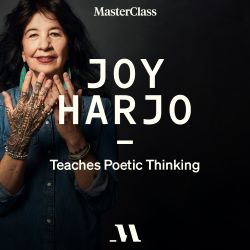